There are many differences and schools of thought that go into choreographing a piece for the stage versus a piece for film. You could have the same choreography for both, but the final products will look quite different. This is because of the different techniques used when making a film. When choreographing for video, you are less likely to think about how the dance looks in a wide angle for the entirety of the piece. Unlike on a proscenium stage, the audience will not be seeing all the dancers on the screen at once. There will be close-ups, different angles, and different perspectives captured. This allows for more freedom when choreographing because not everything will be seen.

In my opinion, you can also get more creative with the shots you capture and how the audience is seeing the piece.  A great element of a dance film is that you are not limited to a theater setting; you can film in any location with site-specific phrases. For example, this season WCDC filmed the piece “Pair” by Roxanne Gray in several different outdoor locations including forested areas, sand dunes, and in a (freezing cold) river.

Filming also gives an opportunity to create distortion of the choreography within the piece. For example, reversing a phrase within the dance, slowing down the speed, and changing the light or saturation. There are so many ways you can edit film to create an almost entirely new dance. That being said, editing is another essential element of dance for film that does not come into play when dancing for the stage.  A big part of the process and time goes into editing; exploring different editing techniques and effects that can be used to change or enhance the tone of the piece.

You can see these principles in practice in this short promo video from Humanimali.  This season I had the opportunity to dance for film in our company’s screening of ‘Humanimali”, which premiered on November 5th. I learned a lot about the differences between dancing for stage and for film during this process. One big thing I have learned is that even though you may not be in the shot, you still dance to your fullest. You never know when the camera angle could change, and you become visible. You must always be ready to be seen. It was also nice having the freedom to take multiple shots of the same movement phrase from different angles, unlike on a stage where you have one shot to get it right and the audience sees everything. It was a great experience dancing for the camera. It was great to see the final product and how each piece had been edited and manipulated. Dancing for film and dancing for stage is different, but each has an amazing thrill about it. Creating films was a blessing that during this time of COVID-19, we were still able to get our dance voices seen and heard. 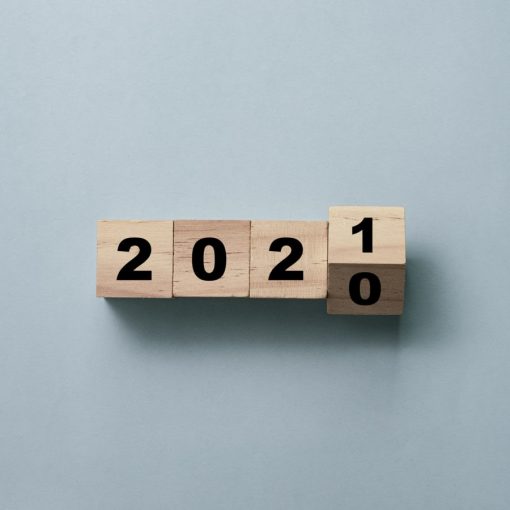 By Alicia Ross Happy New Year everyone! As we enter 2021 I want to invite you to focus less on making resolutions […] 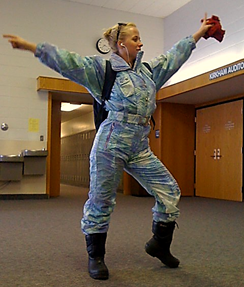 When you were little what did you want to be when you grew up? Oh man, I wanted to work as […]

By Kenzie Gannaway Cross training can be a grey area for many dancers as there is fear of doing so improperly. Though […] 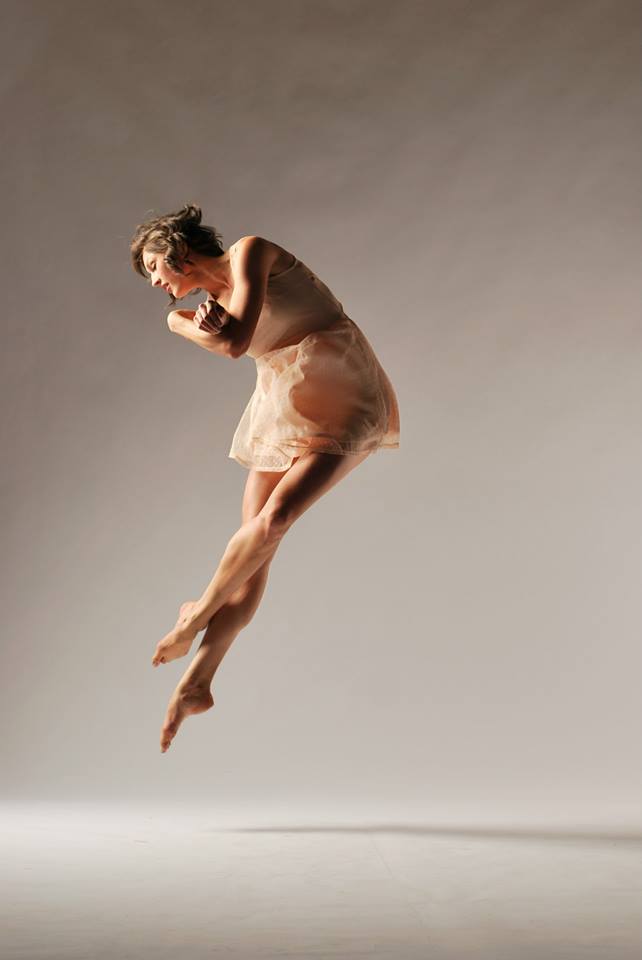 Your favorite place you’ve ever traveled?  Malaysia, definitely. I was pretty young but I still remember it so vividly. Such beauty! Where […]